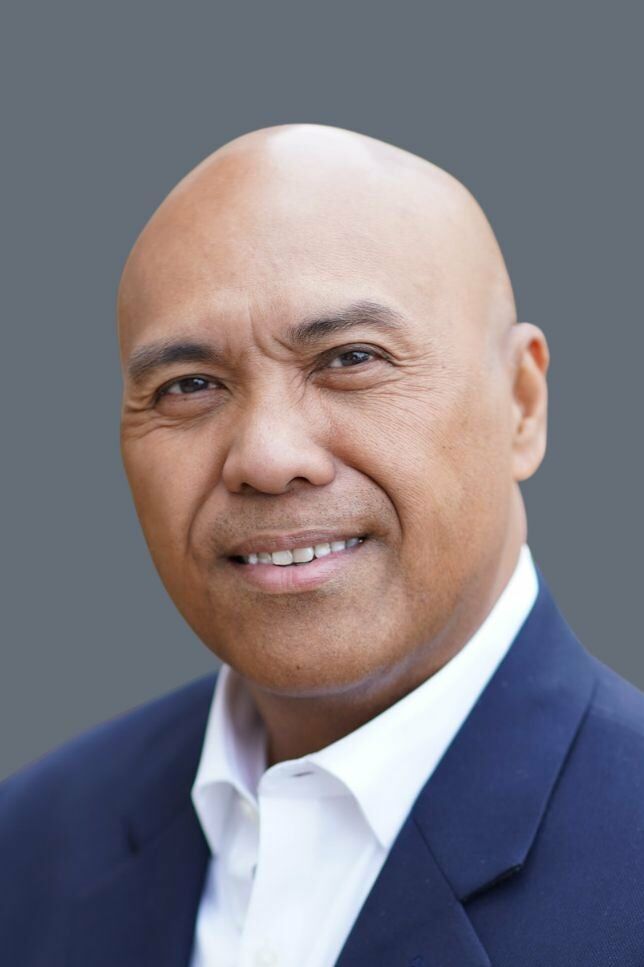 Consent to Contact
I consent to receive marketing content from Coldwell Banker Real Estate LLC. and licensed agents within. This includes, but is not limited to, relevant market reports, listing information, newsletters, and event info. Consent can be withdrawn at any time by clicking the "unsubscribe" link contained in any email.

It all started in 1993. Rico was working at Nordstrom in the Ladies Shoes department at their beautiful outdoor mall in Walnut Creek. He credits Nordstrom for instilling in him to always look out for his client's best interest.

Rico was one of their top producers.

Being a homeowner never crossed his mind. He thought he would eventually own a home, but at that point, it seemed like a distant future. He figured he'd buy a home when he was making more money and had more saved up for a down payment.

Then he heard one of my co-workers bought a home. Rico knew his co-worker was single, so he had to have bought that home with his income only or had help from his parents.

He was a better producer than his co-worker was and certainly made more in commission. He had to have help from family, right? Or so Rico thought.

Later on, Rico had a chance to speak with his co-worker.  He said he was proud that he was able to buy the home by himself with no help from his family. Though he never thought he could afford it until his real estate agent showed him otherwise.

He introduced Rico to both his real estate agent and loan officer.  And forty-five days later, Rico too became a homeowner.

Rico found the process to be easy and he wanted to experience it again - either to buy more homes or help others buy a home. The fire was lit.

Rico's many years of experience allow him to make real estate transactions - either buying or selling a home - stress-free.  It helps him see potential red flags before it happens, thus helping his buyers and sellers save and/or make money through real estate.

If you're in the market to buy or sell a home, Rico would love to interview with you and have the opportunity to earn your business. Just call or text me at 916.934.3146 or email him at Rico.Castillo@CBNorcal.com.

See you around town!

Thank you for your inquiry.